Over New Year we decided to visit my family in Jetzendorf, Upper Bavaria. Spending my whole childhood and teenage years here, I know all the funky places, of course ;)

Today I wanted to go back to the bronze-age cairns of Niederlauterbach. Approximately 180 remarkably well preserved grave mounds are scattered throughout the tranquil forest, some of them even older than 3.600 years! Such a peaceful place in which time seems to stand still for a while. If you're around the area some day, make sure to stop by and enjoy a bit of history.


Find it on Google Maps 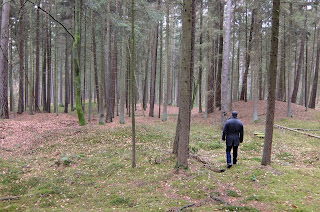 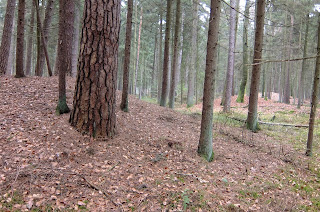 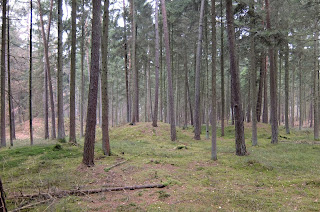 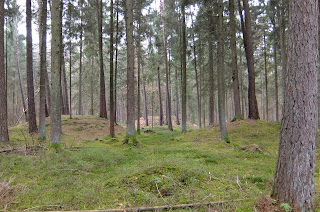 I know, it's kind of late for this. It's mid September and I left the Arctic around mid April. I never wrote about the last days because it felt so finite after spending a month somewhere so far north, somewhere so remote and alien and yet so strangely familiar.

Did you ever try to imagine what one of your parallel universes would look like? The time I spent in Iqaluit almost felt like another life and I am most grateful I had the opportunity to experience it for a short while - with the security of eventually returning home to my "normal" life ;)

Tonight I was looking through some of the photos I took during my stay and I felt it was time to finally write down the last post of my arctic adventure. Because, you know, I want to use this travel blog for other trips as well (and I could write about a dozen new discoveries already!).

I don't want to write much actually. Ultimately, no word could describe the profound impact the Arctic has left on me. The people I had the honour to meet and the friends I made and what they taught me. The things I learned. I can still smell the sharp, cold air and I can hear the wind howling and the ravens cawing.

I will always remember the great times at the Inhabit Media office (and the most awesome co-worker ever, Neil Christopher. Yes, I miss making jokes about decaf, too :P)  I miss Chimes Ginger Chews and Tamarind Almonds. And the rotten walrus skull in front of the door. It still gives me nightmares.

I'm gonna end this chapter here with some photos and a huge THANK YOU to the universe and all the people who helped creating such great memories.

It was too amazing to call it a once in a lifetime experience... 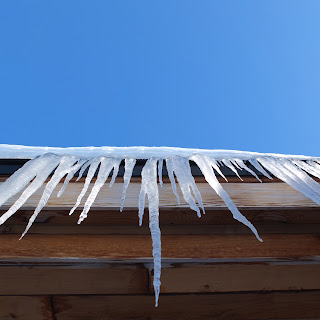 
"No matter if you are in prison or in church,
you lock your bloody door!"
– Martin W. Mason

One habit I've encountered here in Iqaluit is that nobody locks their doors. Not the front door, not the back door... there are cars even parked and running in front of the supermarket - with keys and mobile phone and all in there! People here apparently are so genuinely nice to each other that they don't expect anything bad happening. A couple of times I woke up in the middle of the night, panicking and checking if the front door is locked. Hey, I'm only acting with a healthy sense of mistrust there. ;)

But to be fair, stealing a car in Iqaluit is probably hopeless anyways. Where would you go with a stolen car? The roads end outside of the town.

I almost feel bad that I openly mentioned my concern that it only needs one person (preferrably a tourist... hey, not me!) with a twisted mind to open one of the parked cars or walk into a house and take whatever they like. I made people paranoid ;P And you won't believe what the local newspaper said yesterday...

When the sky is clear and the evening approaches, you can experience some of the most stunning and colourful sunsets in the Arctic. Slowly this blinding white and blue scenery turns into a warm blend of pink and purple, turquoise, gold and silver. All decorated with sparkling ice crystals.

We took the Skidoos and drove out to the bay to have a better view at the amazing colour transformation. 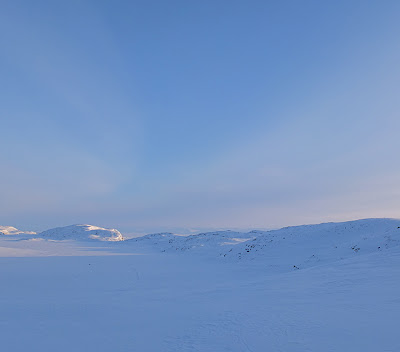 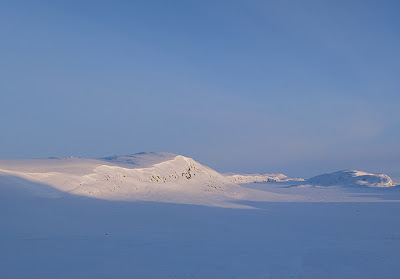 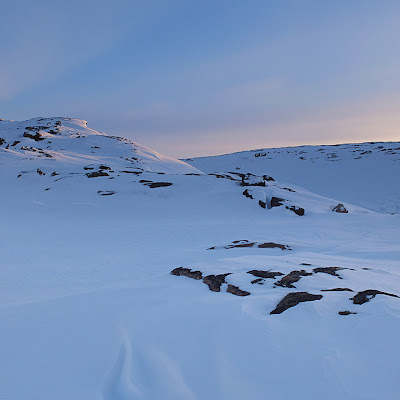 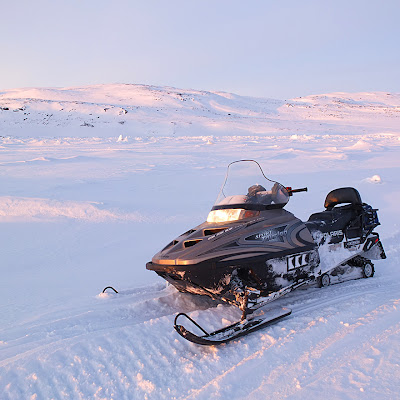 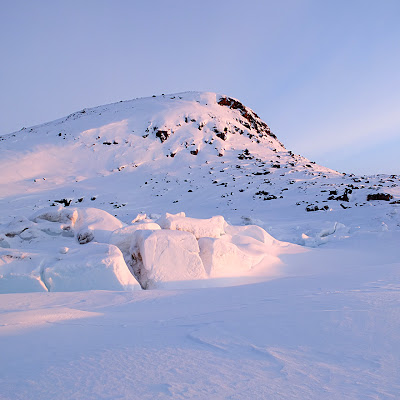 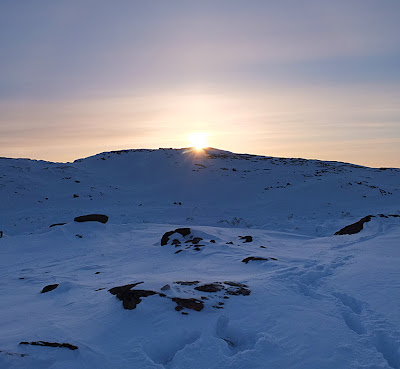 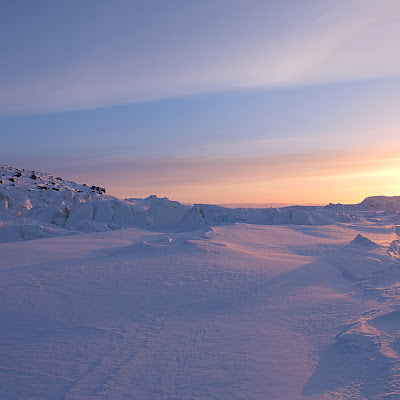 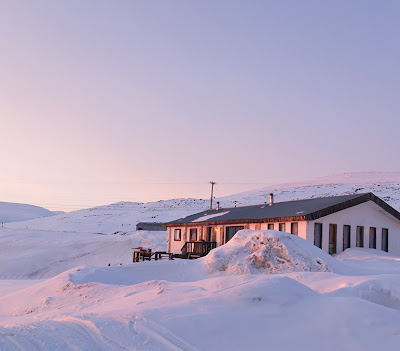 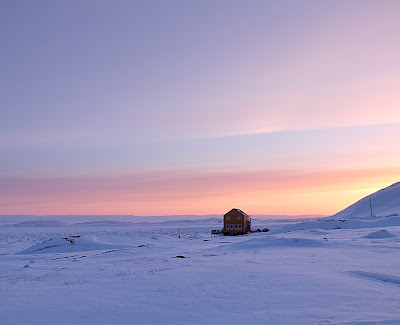 Iqaluit, Day 20: How To Party In The Arctic

If you have ever been on a night out with me, you probably know about the concept of the infamous "Pub Diary". It's simply a small book I use to bring along with me. And any time I end up somewhere in a pub, bar, restaurant, concert venue or basically any place where there is socialising going on, I doodle some impressions and thoughts into it. And of course I invite everyone around me to write or draw something into the diary as well. You can imagine, over the years there have been quite a few little books filled with hilarious memories!

So, yesterday we had a night out in Iqaluit. And I better let my pub diary speak... 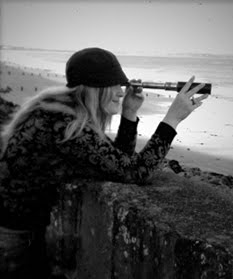 Hello! I'm Eva. I grew up in the beautiful bavarian countryside and now live in the rebel county of Ireland with my husband and four cats. And I consider myself being "Bairish" ;)
Everyone who knows me can tell you about how much I love adventuring and exploring the world around me, near and far. Traveling is one of my biggest sources of inspiration and you don't need to go far away to find some of the most beautiful gems this world has to offer.
In this blog I'd like to tell you about the places I've found.